THE CHALLENGE
During 2011, a new “Emergency Manager” law in Michigan had stripped away the rights of cities, townships and other public entities, giving a so-called Emergency Manager the right to assume all power over elected officials. With the obvious issues associated with the law, a volunteer-led coalition that included Stand Up for Democracy placed a repeal proposal on the ballot—titled Proposal 1—for the November 2012 election.

END_OF_DOCUMENT_TOKEN_TO_BE_REPLACED 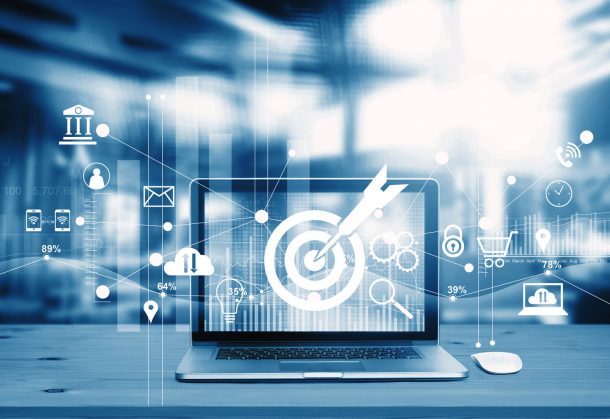 We'd love to share resources, tools and more to help you accelerate your results.

Thank you for subscribing!

We respect your privacy and take protecting it seriously.